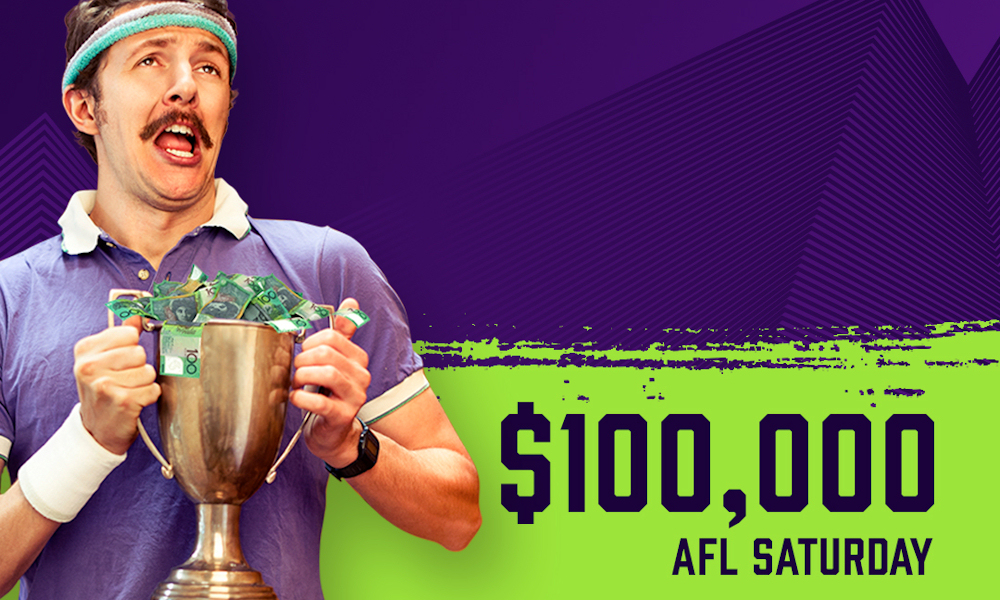 Hey team, Moneyball are now offering the largest AFL prize pools in Australia giving us Fantasy fans another way to play the game we love, even after using our two trades and being locked out from our Fantasy teams for the weekend. Not to mention, you might even win a bit of pocket money if you spend your salary wisely.

Lachie Whitfield MID, $10,300
The Giant running machine has been in awesome form all year with uncontested marks being a highlight in his prolific scoring. He has had 190 and 120 since returning from injury and has a dream matchup against the Suns who are the easiest team to score against… And it’s at home. There is a bit of rain forecast but to win the cash we need guys with a high ceiling and the writing is on the wall that he will be huge.

Jarrod Witts RUC, $8,900
Although the obvious choice is Brodie Grundy, he comes at a lofty price of $11,200 and might leave the rest of your team quite thin. For a significant discount, Witts has a nice matchup with the Giants who give up plenty of points until in the ruck department including 132 to Max Gawn last week. If it does rain, a few more stoppages and hit outs would be handy.

Daniel Rich DEF, $7,900
Is a unique option that seems boring but it is an attempt to take advantage of a prime matchup. The Hawks give up huge numbers to opposition defenders and Rich is one of those guys who is capable of taking 10 marks in a quarterback role. He has taken nine and seven for scores of 91 and 84 the last two weeks and should be able to surpass his asking price, especially given they are at home.

Toby Greene FWD, $7,100
Is another guy set to take advantage of the matchup with the Suns. We know he is more than capable of reaching triple figures which he has done twice from his six games this year which included 112 against the Blues a fortnight ago. In that game he had 34 possessions and eight marks and there is every possibility this game has a lot of similarities.