The final round of BBL Fantasy is here. 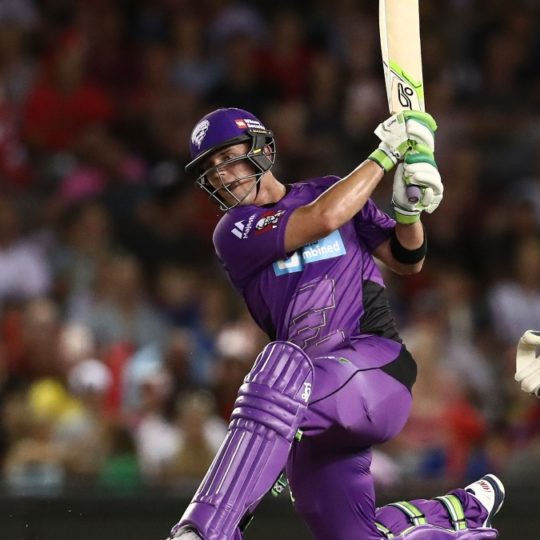 Well ladies and gentlemen we have made it to the final round of the regular BBL season. With finals around the corner (meaning your entire team will be changed), the focus is entirely on these final four games of cricket. Hopefully you’ve prepared your team for this round. There are no double games, no byes and a whole host of players unavailable, so let’s break it all down.

Peter Handscomb – As above

Seb Gotch – If you’re looking for a downgrade option to make some money, Gotch bats at four and will keep for the Stars

Shane Watson – Watson has finally found form and against the Strikers who have nothing to play for, he could go big

Tom Cooper – Cooper is now, somehow, an all-rounder and he’s in decent form with the bat too

Don’t Hold Anything Back

It’s more than just a crappy car commercial slogan, it should be your way of life this round. Use all of your trades and get the best XI together that you possibly can to maximise for his round. For the uninitiated, BBL Fantasy resets as of next round for finals. You play seven head-to-head games which means Fantasy finals coincides with the real thing. Obviously with four teams eliminated from the tournament as of next week, you’ll need to pick from the four remaining finalists meaning your entire team gets wiped and you’ll be picking a team from scratch once again. That means this is the round to take a gamble or two and go for the biggest score you possibly can. Make sure you have some point of difference players to set yourself apart from others in your league.

Apologies for a rather short article, but by this point in the tournament there isn’t really much more advice to give! Here are this week’s best captain options.

Good luck in the final round!