Do you Fear the Beard? Or Fear not owning the Beard? 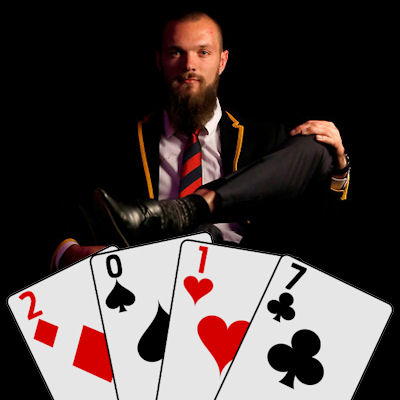 After hinting ‘big things’ were on the way with an average of 92 from 13 games in 2015, the beard certainly didn’t disappoint, taking over the number one ruck mantle in the competition (as he predicted in the pre-season) with an awesome average of 107.

Having a ruck with the ability to pump out 100 every week is invaluable, let alone doing it 15 weeks of the season which included a whopping eight games over 120.

He had a relatively slow start to the season with three substandard scores of 61 or less which included a shocking 47. Why am I writing this stuff in the ‘pick him’ section you may ask? Well it’s because these games are nothing more than a glitch that gets his price down for us after Maximus finished the year like a steam train! After round 12 he only had one score under 100 with 95 and averaged 116 between then and round 23.

The only other listed ruck at the Dees is Lachlan Filipovic (RUC, $150,000)… so there is no chance of being stung with the old shared ruck duties.

WARNING: This strategy would be considered high risk, low reward and stupid in my book.

The only other conceivable reason not to start with Gawn is if someone cut his beard off in his sleep, in turn sapping his powers.

ACE– I am yet to hear an argument that justifies leaving the big guy out. He will be a top three pick in almost every draft and rightfully so. Finding a player with the ability to pump out scores like 142, 142, 144 and 146 in a season are hard enough at the best of times, but to find a ruck that can do that is invaluable… making him a set and forget. As well as being a viable captain option.

The only reason to fear the beard is if you don’t own him.