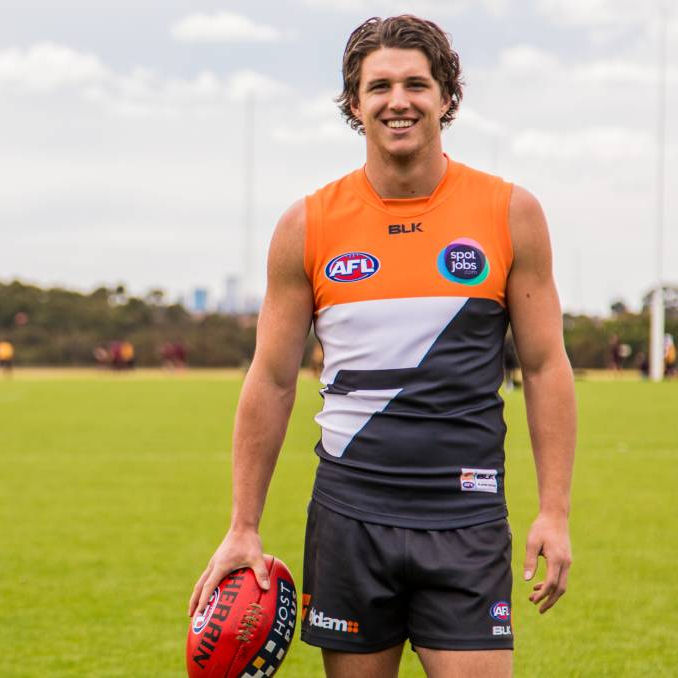 The Lions were crying out for midfield depth and they clearly went into the 2016 Drafts with that at the forefront of their minds. After selecting midfielders McCluggage, Berry, Cox, Allison and Lyons in the National Draft, the Lions picked arguably the best available midfielder in former-Giant Jake Barrett with the second pick in the Rookie Draft. Barrett was starved of chances at the talent-filled Giants but was a prolific Fantasy scorer in the NEAFL. Although he is on the rookie list, expect Barrett to be given chances next year.

The Power have filled a need by selecting SANFL leading goal kicker Brett Eddy. Eddy, a 194cm key position forward kicked bags of goals for the Panthers in the SANFL having previously played with the Collingwood VFL team. It is expected that the Power’s first National draft selection Todd Marshall will be given plenty of time to develop and add size to his frame, therefore Eddy will likely be given a chance at AFL level from the get-go – particularly with Charlie Dixon under and injury cloud and Paddy Ryder returning from a year off. May not be a huge Fantasy scorer but will be a smart selection at F7 or F8.

Although the Hawthorn midfield will be hard to break into with the likes of Tom Mitchell and Jaeger O’Meara replacing the old firm, Murray Bushrangers best and fairest winner James Cousins will be looking to see game time in 2017. A member of the TAC Cup All-Australian team, Cousins averaged 99 Fantasy points for the Bushies and was unlucky not to be picked for Vic Country. Cousins production, endurance and contested ball are standouts but his lack of speed is what prevented him from being picked in the National draft.

As will likely be the case with James Cousins, new-Swan Ben Ronke has landed at a club where he will find it tricky to nail down a best 22 position. Ronke is a Luke Shuey type of midfielder with speed and agility but can win plenty of contested ball as well. Also a solid overhead mark considering his smaller statue, Ronke averaged 89 Fantasy points in 14 TAC Cup games with the Cannons. Worth a place on the watchlist but I wouldn’t expect him to start in round one because of his rookie status.

Exciting small forward Tyson Stengle makes my top five rookies to watch in 2017 mainly because of Richmond’s likeliness to blood their youngsters. Stengle has pin-point foot skills when in the forward line as well as evasiveness, agility and goal smarts crucial to the role he plays. I doubt he will be a huge scorer but he is one of my favourite players in the draft pool and I wouldn’t be surprised to see him get a game or two for the Tigers.