It’s a messy fixture but Calvin has tried to break-down the best players for the round ahead. 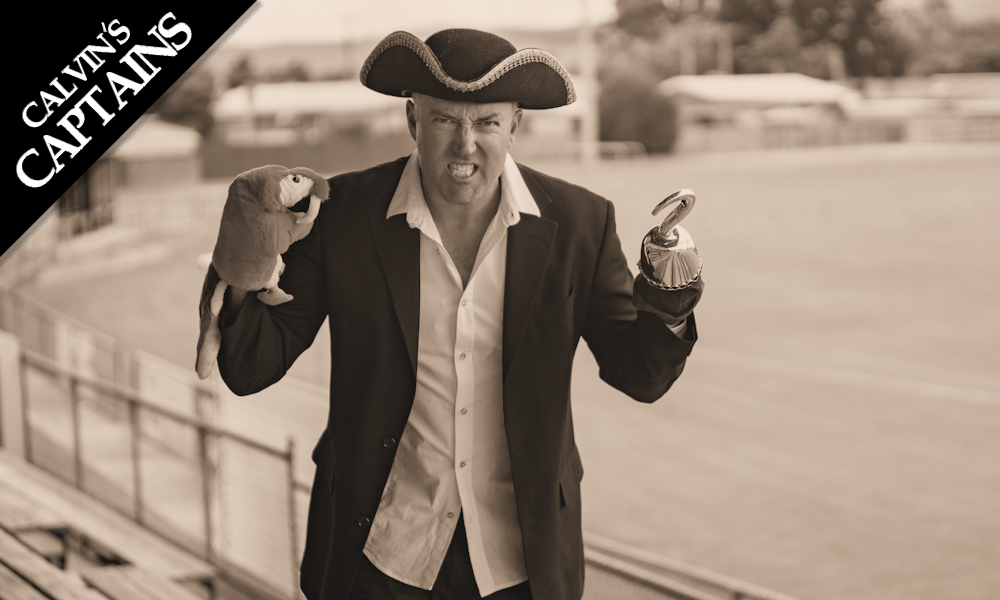 FLAG: None that I can see – he’s the top scoring player for the season for a reason.

FLAG: None – great VC option against a team that has given up the third most points this year.

FLAG: Only had 100 on Crows this year. Schoenberg could tag, like he did to Parish (68) not long again.

3:10pm Saturday at the GABBA

FLAG: Richmond only managed 2×100+ v Brisbane last week and only had 68 on the Lions last year.

FLAG: Parish’s 128 last week was the first 120+ score on the Roos in the last four weeks. Also, If I coached North…I’d be sending Turner to him with a tagging role. But I don’t coach them so who knows.

FLAG: None really – just can go missing at times, but should be big here.

FLAG: Carlton ranked at #4 hardest for defenders this year, despite what’s written above.

3:10pm Saturday at the GABBA

FLAG: Has a highest score of 115 in the last four rounds. Not captain scores and he could be risky with his team mates out… or step up and dominate.

Jack Macrae – 0x100+ in his last three now – People wanted him to be snouted. He did have 147 on the Demons earlier this year though in round 11.

Max Gawn – Averaging 99 in his last four and meets English. Pass – he’s not getting the numbers we need.

Andrew Brayshaw – 121 last year on the Swans and coming off 96 last weekend.

Brodie Grundy – 21 points in the last half and only 77 in total, it’s harder this week as well against a much stronger Lycett. Grundy had 142 on the Power in round 10, but that was against Ladhams.

Rory Laird – 122 last week, his fourth 120+ this year. Hawks are #1 easiest for midfielders this year and last week Oliver 126 and Viney 121 cashed in against them.

Patrick Dangerfield – Forward or midfield? Richmond are #1 easiest for midfielders over the last five week, it just depends where he plays.

Cameron Guthrie – Loves playing the Tigers, a team he scored 139 against this year already. Could be massive.

Marcus Bontempelli – Had 120 on Melbourne this year already but his 103 last week was his best in his last three. He, like the Dogs has dropped off.

Taylor Adams – Port are #2 hardest this year and #1 hardest in the last five weeks for midfielders. Pass.

Christian Petracca – 85 against the Demons earlier this year, his second lowest for the year and only had 90 last week.