PODCAST: There is a lot of chat about Jack Ziebell today. Sorry, not sorry. 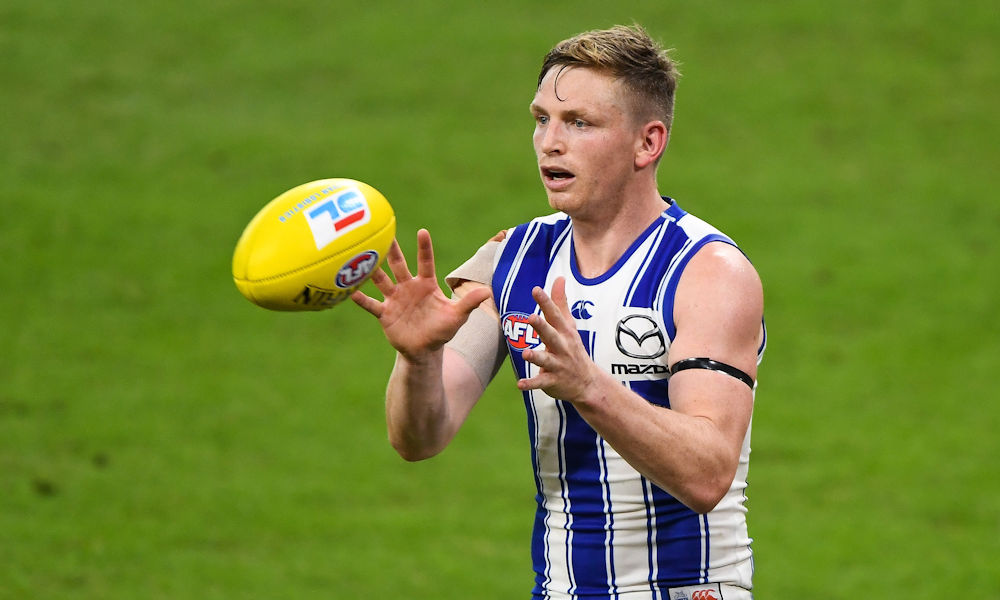 Jack Ziebell’s 170 was incredible to watch. As he racked up points at will, he is now the second highest scoring player in the league. Could he be an option for the injured Dunkly, Dusty or Neale? We’ve got a bit to unpack after round six on this episode of the podcast. Let’s go!

2:00 – Warnie gained an extra three points for his work in the crowd on the weekend.

4:10 – Jack Macrae racked up a massive 159 points to be a worthy captain option to get round six started.

8:15 – Calvin was disappointed in Lachie Sholl‘s output after being one of the stars of his team in the two weeks prior.

14:15 – Jack Ziebell scored a monster 170. The boys have a lengthy debate as to whether he is a must-have considering he has the most Fantasy friendly role of all-time.

21:30 – Could we see Jamarra Ugle-Hagan make his debut with Tim English out this week?

26:00 – What are the trade options for the injured stars this week.

30:30 – Breakevens are now right up there for Errol Gulden, Braeden Campbell and James Rowe. Is now the time to cash them out?

42:30 – Can we consider Rowan Marshall as a trade-in opption?

45:45 – Should be move all of the dual-position rookies to the forward line?