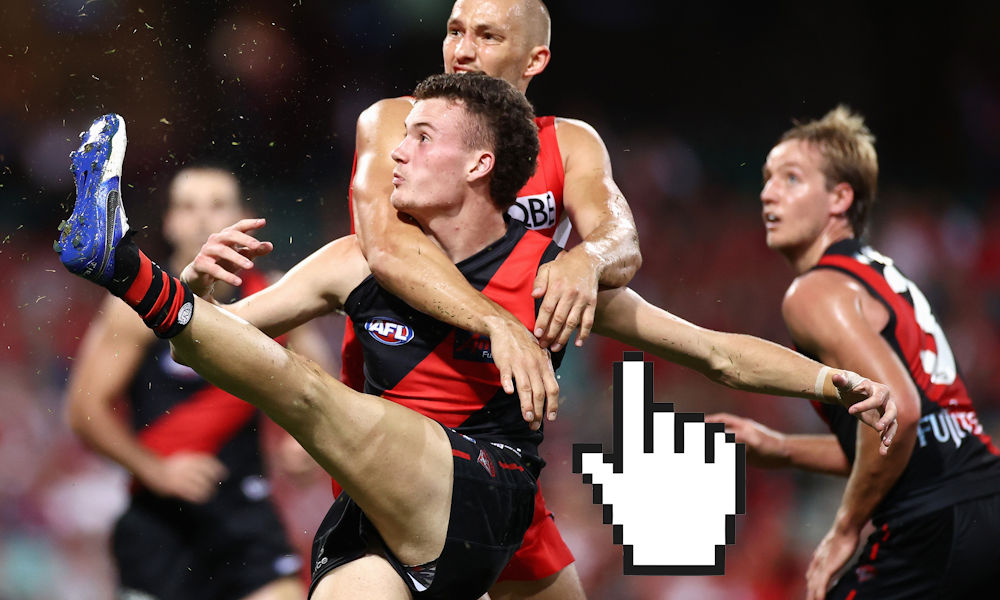 Fantasy points for and against – season