PODCAST: What should you do with your round two trades? 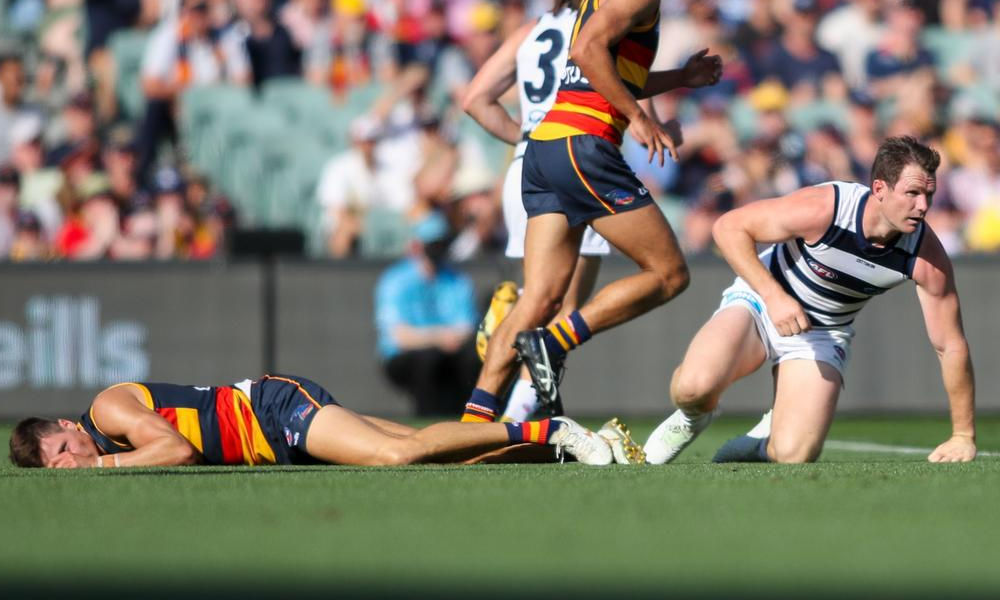 How good was it to have Fantasy back? There were plenty of highs and low(e)s out of the weekend with the rollercoaster of emotions of being a Fantasy coach on display in round one. The boys run through the issues out of the weekend including the Matt Rowell and Patrick Dangerfield trades as well as the under-performing premium rucks. Plenty of your questions are answered including what you should do with your fix-it trades this round.

2:20 – Roy, Calvin and Warnie chat through their scores for the opening weekend.

4:45 – Nick Hind was impressive in his first hitout for the Bombers, racking up a ton.

8:00 – Plenty of players were disappointing in round one, including Calvin’s midfield gun Andrew Gaff.

11:50 – Matt Rowell and Patrick Dangerfield are two popular picks who will have stints on the sidelines and therefore, are must-trades.

22:15 – Roy is looking at getting Jye Caldwell and Jaidyn Stephenson based on their impressive round one showings.

25:10 – After one week, the Bulldogs’ midfielders look fine… but will this last?

27:50 – Rucks were an issue in round one with the big three – Max Gawn, Brodie Grundy and Reilly O’Brien – all scoring well-below their breakevens.

41:30 – New Sun Oleg Markov was one of the best defender scorers of the round. Is he a steal?

54:00 – Rookie roulette was back in full-force with everyone making a clanger or two with who to play on field.

55:30 – When should we use our trades during the rolling lockout?