3 NBA players who could play in the AFL

Here are three basketball guys who could be good on the footy field. 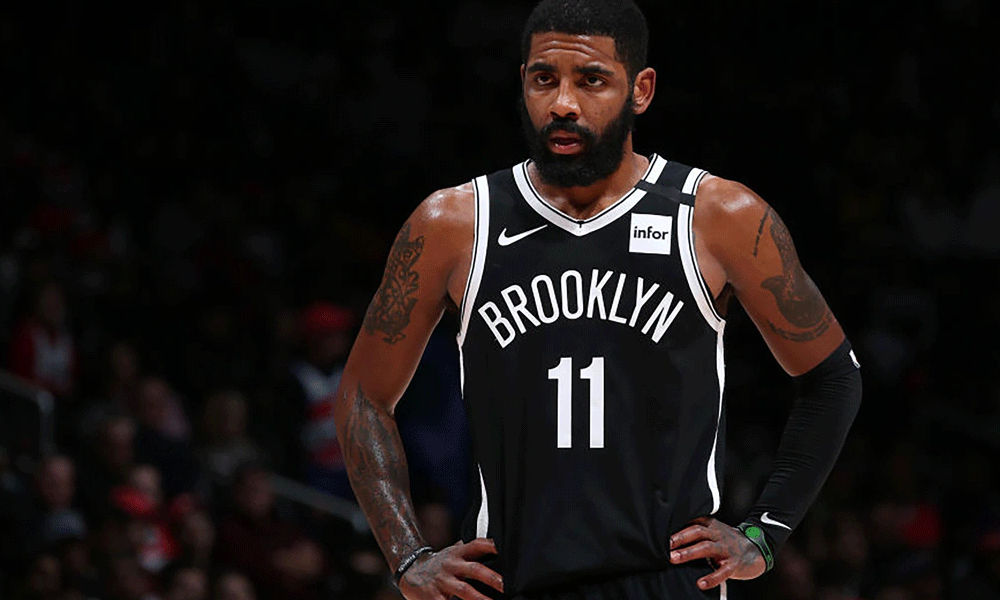 There is always talk about whether athletes can transcend different disciplines. Could a soccer player use their speed to become a sprinter? Would a tennis player be able to transfer their skill set to the world of cricket?

There are endless examples, but perhaps one that has not been considered is whether NBA stars could turn their hands in Aussie Rules. The ability to display quick hands and vision across the field along with speed are traits that would be welcomed by clubs across the AFL.

Of course there’s the art of putting boot to ball and the physical side of the game that would need to be taught and developed, although the ability to be coached up will be another vital factor to consider. Here are our three top candidates from active NBA players.

The Greek is the most physically dominant player in the league at the moment. Few players can halt his progress up and down the court. When he’s in the paint, he’s more or less unstoppable. The 25-year-old scores points for fun for the Milwaukee Bucks and is perhaps the primary reason why they are one of the leading contenders in the latest basketball odds to win the championship this term. Giannis does not mind doing the dirty work either.

He won the NBA MVP award in 2019 for his exploits on defence just as much as offence. At 6ft 11in and 242lb, an AFL team would relish his presence on the field under high balls and tackling – carnage would ensue. Growing up in Europe, he will have no doubt have played football at some stage, meaning there would be less of a transition to develop his footwork. Giannis would certainly be top of the list of players capable of playing in the AFL.

Irving was born in Australia and lived there for some time before moving to the States. He has not forgotten his roots given that he holds dual citizenship. Hopefully Irving would not need a great deal of educating to get up to speed in terms of the rules and regulations – along with Aussie lingo. Irving would bring speed and vision to the field due to his talent as a point guard.

He’s one of the best in the business in picking out team-mates on the court, while manoeuvring into tight quarters. The 28-year-old has incredible hands, being able to work the ball either to the net or around the court with a variety of passes. Unlocking opposing defences is a skill that a lot of AFL teams would crave. At 6ft 2in and 195lbs, Irving is bigger than most point guards so he would hold up physically to the demands of Aussie Rules.

Smart is one of the feistiest players in the NBA and is not afraid of a scrap. He’s the type of player that you hate to play against, but love to have in your corner as a team-mate. The 26-year-old is not the most talented point guard in the league. However, Smart is always on the court when the Celtics are in a jam. He has leadership skills in abundance – a quality that cannot be feigned.

He has the physical attributes that would allow him to thrive defensively, while his hands are useful enough to be a threat when attacking down the field. There would be obvious gaps in his game, but as a character and a defender there are not many better candidates that could make the transition.