Chat about round 21 with other Fantasy coaches. 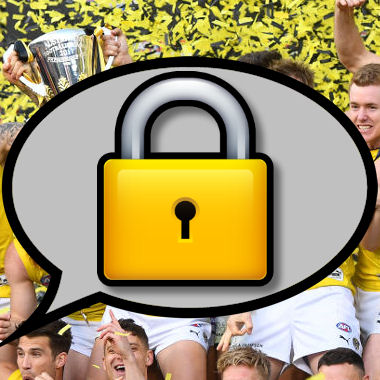 Discuss your moves up until lockout and everything across the weekend in the comments.

Catch up on the important articles leading into the round:

Don’t miss the Moneyball contests this weekend and be part of our awesome promotion where you can enter the FREE contest for a chance to win a trip to the AFL Grand Final.