Discuss your round sixteen moves. 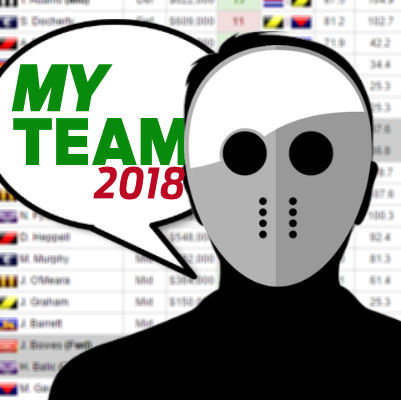 Head to www.dtlive.com.au for live scores over the weekend and for your study needs during the week. Data View has been updated and there are plenty of other features there and in the works!

New podcast coming on Monday night.
Click here to subscribe on iTunes. (Please leave a rating and review to help us move up the charts).

Points for and against – Season

Points for and against – Last 4 rounds