The list of positions for all 808 players have been locked in for next year. 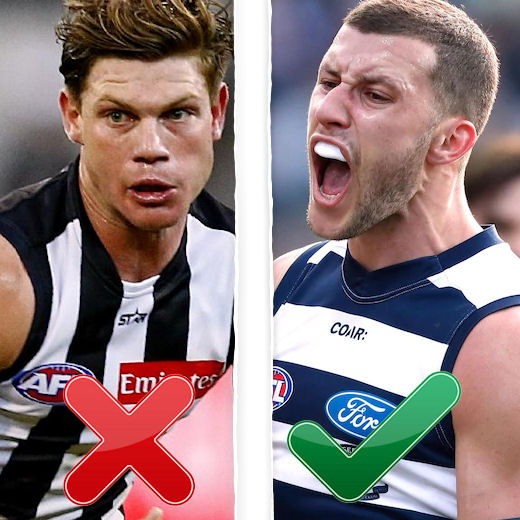 The positions are in for AFL Fantasy in 2018. Here’s a snapshot of the names that are the most relevant according to the questions I’ve been asked on social media and who I think people would want to know about including all draftees. Feel free to ask for more in the comments.