Footy never sleeps… so Roy, Calvin and Warnie wake up after a couple of months away from the microphones for a special podcast. 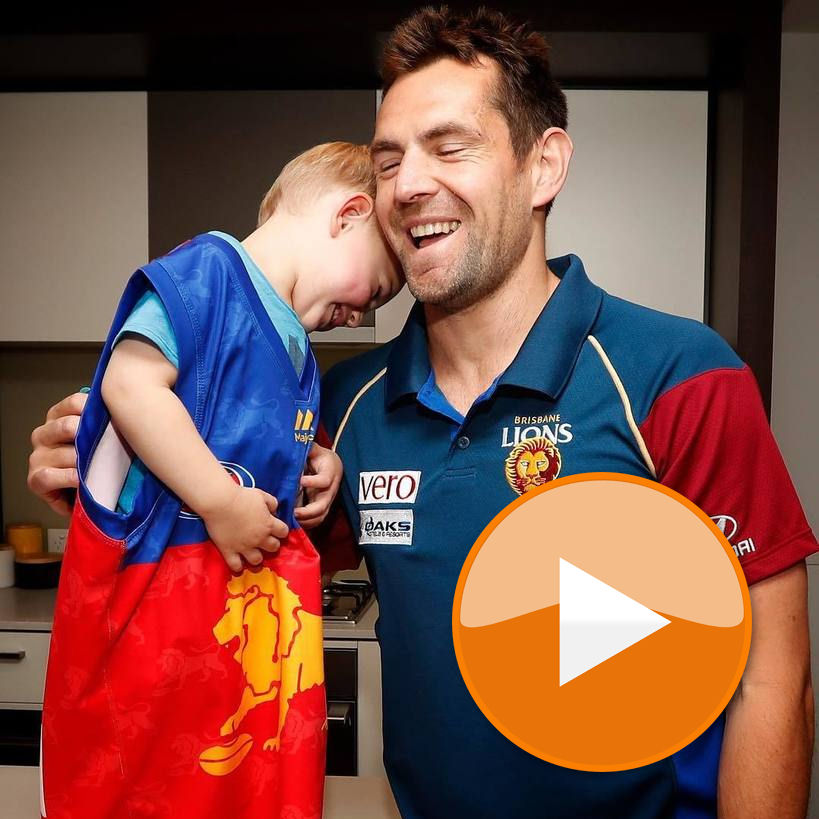 It has been a couple of months between podcasts and because footy never sleeps, The Traders found some time in their relaxing off-season to catch up and talk AFL Fantasy. Plenty has happened since Roy, Calvin and Warnie celebrated their Fantasy Mad Monday including Richmond breaking their 37-year drought, taking out the 2017 flag.

The trade period was a busy time with 28 players finding new homes. The boys discuss each move and what it could mean for their Fantasy prospects, including for those around them and those they’ve left behind.

Roy’s favourite, Tom Rockliff, will be pulling on the teal, black and white jumper next year as the next stage of his career sees him as a Port Adelaide player. The point scoring potential of the Fantasy Pig in his new colours is discussed at length.

Following its release last week, the 2018 fixture has a range of Fantasy implications. The three multi-bye rounds are back as is the China game that will require some extra thinking for coaches. Seven Thursday night games will see partial lockouts and the elongated Anzac Round will add some challenges for team selection in round five.

The pre-season may have started for a few Fantasy coaches already, but it will be in full swing in December when the new prices and positions begin to be revealed. AFL Fantasy for 2018 is expected to launch in late-January.