It’s the off-season but sometimes we want to chat AFL Fantasy – that’s what this post is for! Trades, draft and more! 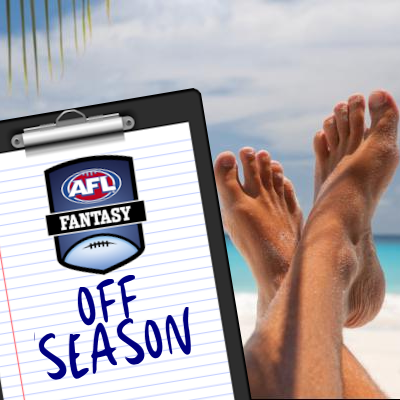 Start making your (long) short lists for potential AFL Fantasy recruits now! Discuss all of the off-season issues in the comments. We will have some Trade period posts coming up looking at Fantasy relevance, some Draft content and more! We are keen for another HUGE pre-season.