Huge podcast looking at the JLT numbers we need to know and plenty more. 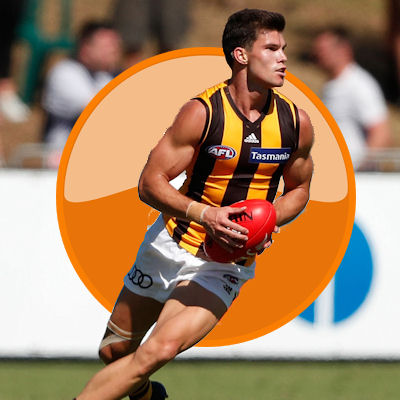 Another weekend of JLT Community Series action has a few more names make their way on the Fantasy watchlist including Jack Steven (MID, $630,000) who played a blistering first half on Thursday night.

The Saint went at over two Fantasy points per minute. Steven’s ownership increased off the back of that performance as many coaches remembered that he was the highest averaging midfielder of 2015.

Roy, Calvin and Warnie highlight some of the best performances of the weekend including potential dual position additions we may see this year. Dustin Martin (MID, $646,000) is a good chance to add FWD status while Brent Stanton (MID, $574,000) has a role that sees him playing significant minutes in the defensive 50.

Team of the JLT Series so far thanks to Morts.