When are different things happening in the pre-season? The dates you need to know are here. 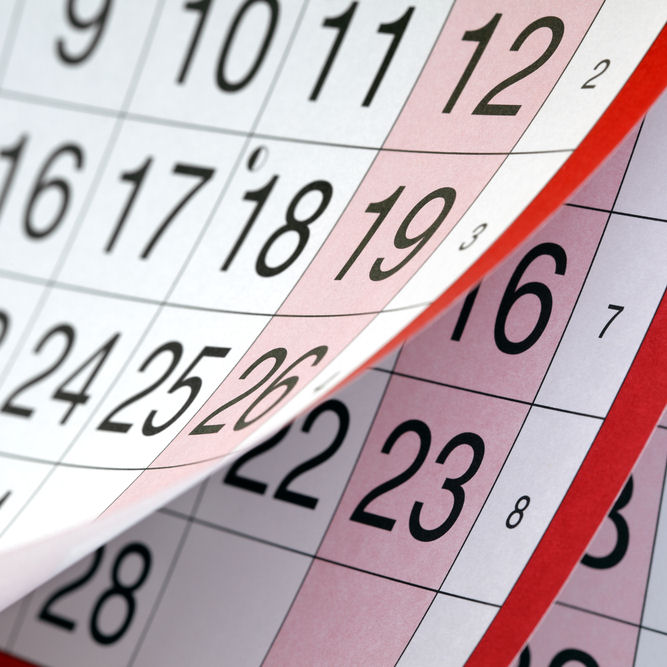 The dates Fantasy coaches need to know leading up until round one. This will be updated are more news comes to hand.

Click here for Warnie’s initial thoughts on the 2017 fixture.