Sam has sent us an in-depth guide to the best Fantasy draftees for us to consider this pre-season. Download the pdf. 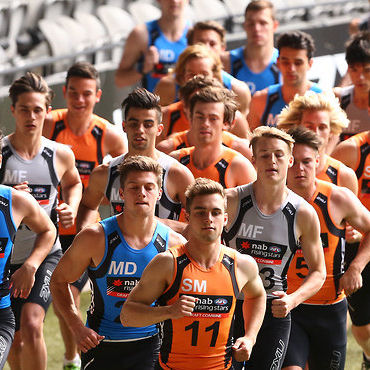 With Fantasy opening very soon, this Draftee guide from Sam provides a VERY handy resource as you try to fill your bench spots with cheapies and aim to find the best of the young crop for 2016.

Big thanks to Sam for this. Don’t miss Jeppa’s Juniors guide coming later in the pre-season.